TWO PGA PROFESSIONALS TO BE INDUCTED INTO 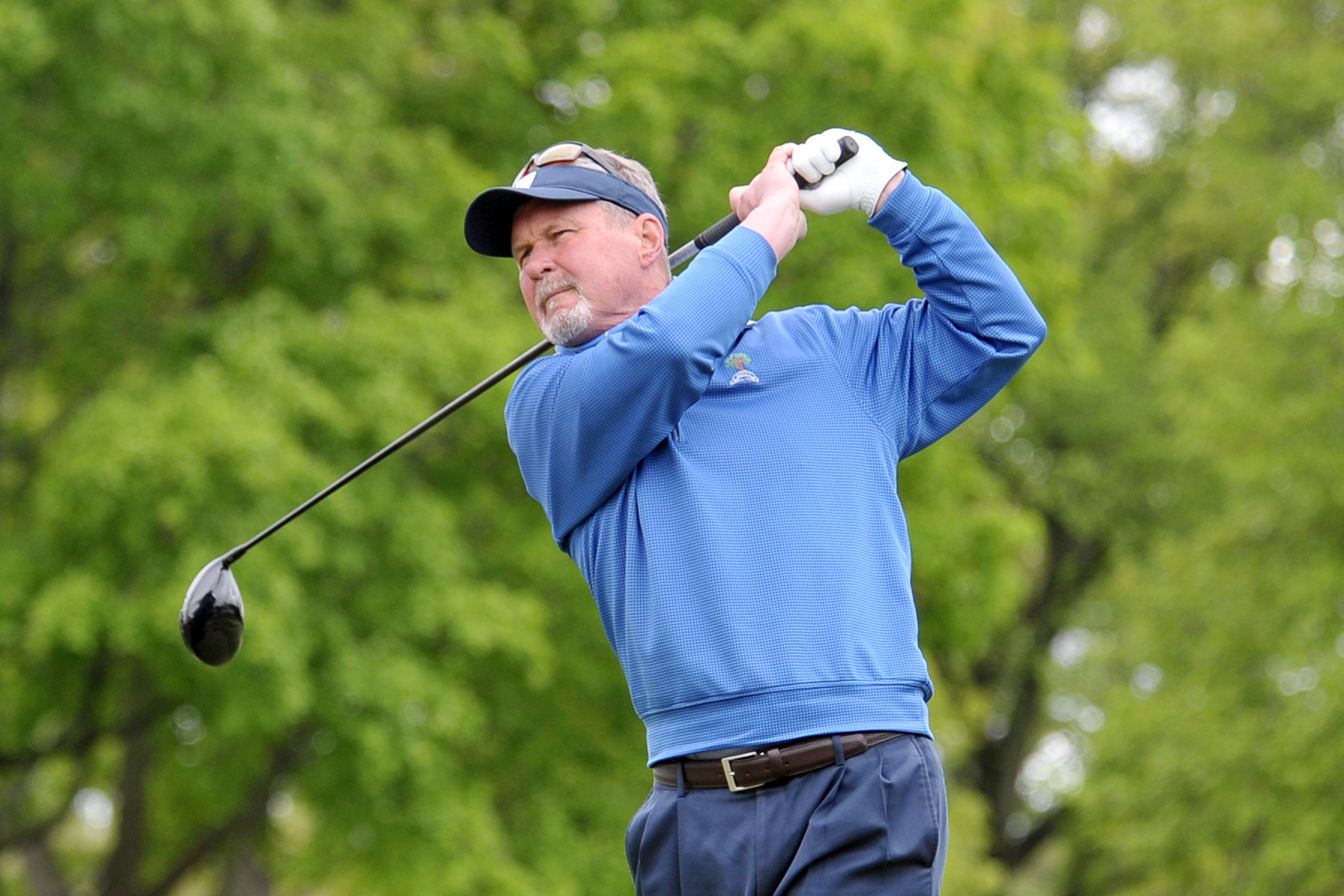 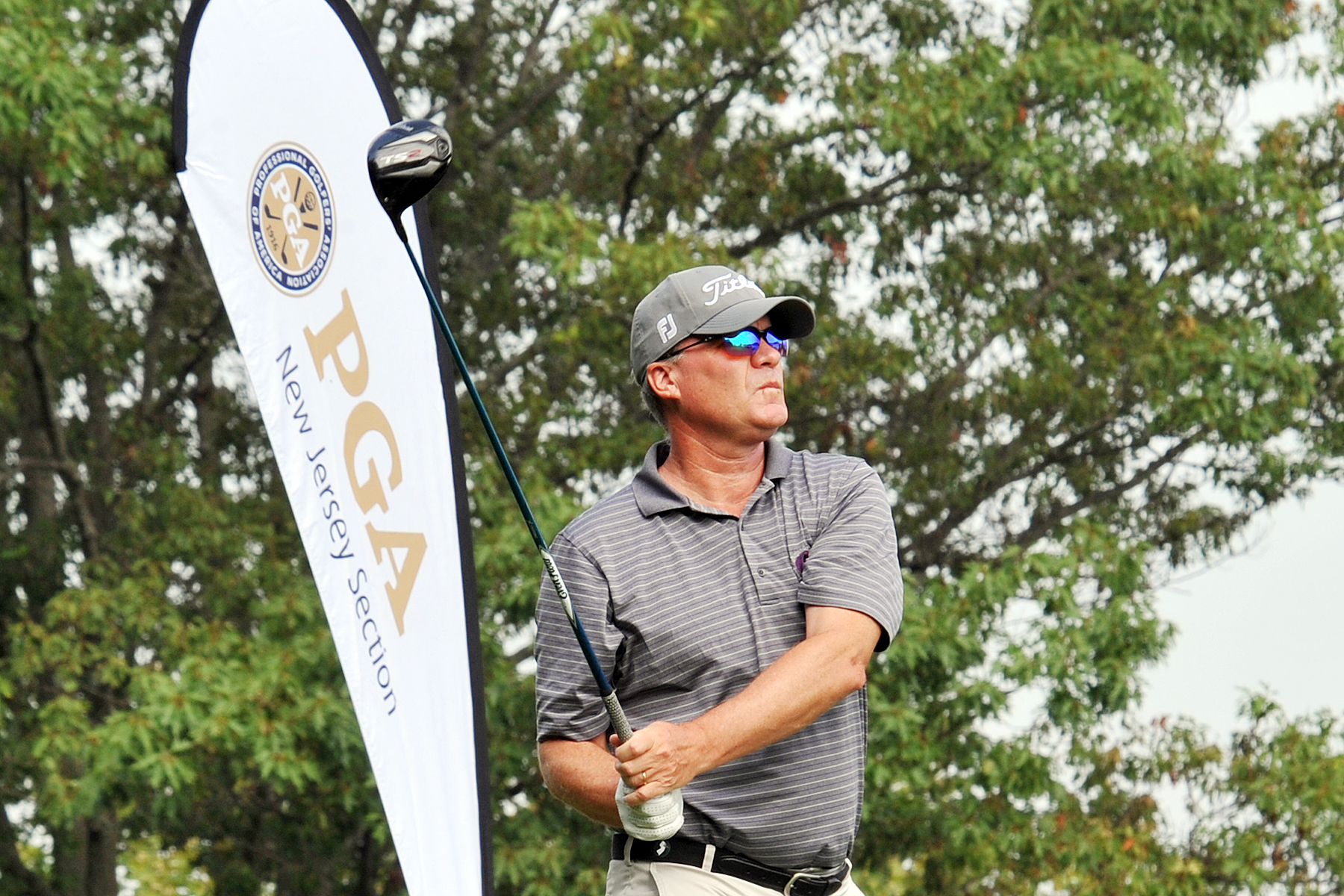 Bedminster, N.J., September 2, 2021…The New Jersey Section of the PGA of America (NJPGA) will welcome two new members into the Hall of Fame Class of 2021 with the induction of Jim McGovern and Mark McCormick. The NJPGA Hall of Fame, established to recognize the most accomplished players and leaders from the New Jersey Section, now has a total of 41 inductees.

McGovern, Head Golf Professional at White Beeches Golf & Country Club for the past ten seasons, has been a PGA Member since 1991 and has succeeded both on the PGA TOUR and in the New Jersey PGA both in his play and through his service in the game. McGovern, an Oradell resident, has no shortage of professional wins. On the PGA TOUR McGovern won the 1993 Shell Houston Open, finished T5 at the 1994 Masters, and had fourteen career Top-10 finishes. On a Section level, McGovern has been named NJPGA Senior Player of the Year three times in 2015, 2016, and 2019, he claimed four NJPGA Senior Match Play Championships in 2015, 2017, 2019 and 2020, he claimed two NJPGA/NJSGA Senior Opens in 2015 and 2016, claimed the 2019 NJ Senior PGA Championship, and claimed the 2016 MGA Senior PGA.

McCormick, Head Golf Professional at Suburban Golf Club for the past 21 years, has been a PGA Member since 1993. Previously, McCormick served as the Head Golf Professional at Mount Tabor Country Club from 1993-2000. McCormick was named Quarter Century Member of the PGA of America in 2017. Two time NJPGA Major Champion, McCormick was the winner of the 2001 & 2010 NJPGA Lincoln Charity, 2008 NJSGA Open Championship, 2011 NJPGA Pro Scratch, and 2019 NJPGA/NJSGA Senior Open. In 2012, McCormick qualified and competed in the U.S. Open at The Olympic Club in San Francisco, CA. and in 2017, qualified and competed in the U.S. Senior Open at Salem Country Club in Peabody, MA.

Since its founding in 1916, The PGA of America has maintained a twofold mission: to establish and elevate the standards of the profession and to grow interest and participation in the game of golf. The NJPGA is one of 41 geographic sections throughout the country and has been in operation since 1925. In 2012 and 2015, the NJPGA was the recipient of the Herb Graffis Award, presented annually to a PGA Section that shows extraordinary or exemplary contributions in player development and growth of the game programming. For more information on the NJPGA please visit newjersey.pga.com.  To learn more about the NJPGA’s Special Awards please visit newjersey.pga.com/special-awards